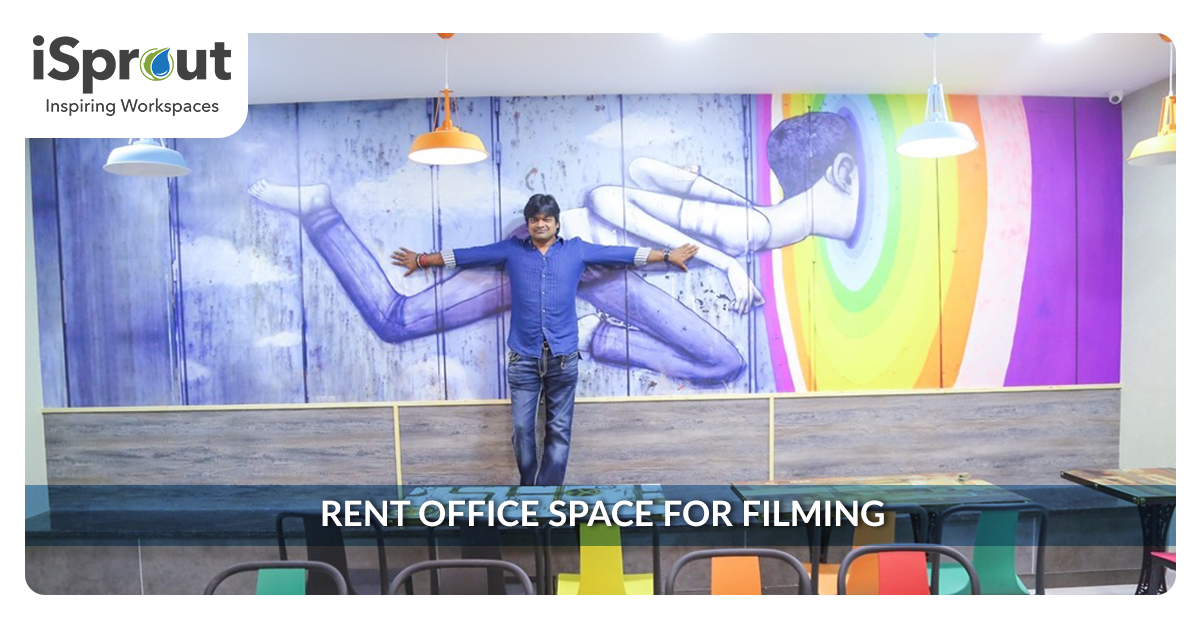 Office spaces have been used for filming since the advent of the legendary series, The Office. Many filming companies use offices in movies and series so that the audience can relate to it. Using an office space portrays the everyday life of the individual and how office life affects him. Advertisements as well are using office spaces to project products that can be used every day.

Renting out office spaces have certain requirements to be fulfilled. Traditional office spaces cannot be used because they would disturb the office ambience. Most of the time, these offices do not rent office space for filming. Some of the best coworking space in Hyderabad, such as iSprout, often rent out office spaces filming, which is very convenient for the industry. The office set up is already complete, which allows the filmmaker to save money. The investment can be used for the film rather than the props, which would already be set up at the co-working space.

Office space for Rent in Hyderabad for filming can be rented out for the same price as any other company would need the space. Co-working spaces like iSprout have packages that can be utilized for filming and makes the entire process easier.

While looking for the perfect office space, there are a few things to consider. These things include the size and look of the office space. They have to be a representation that the filmmaker is visualizing.

When you rent an office space for filming at a co-working space, you have all the benefits that any other company would have. This includes customized settings and amenities that would ease the work process you follow. Filming is just another occupation, and co-working spaces are set up to make sure your work zone is always safe and secure.